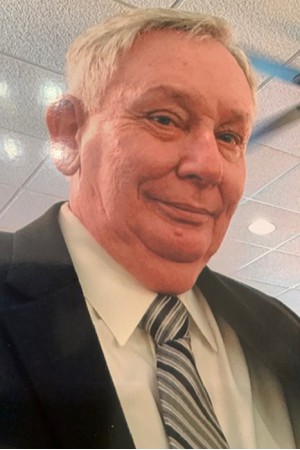 Michael Crowningshield Barrett, 70, of Kennesaw, Georgia passed away Saturday, October 10, 2020 peacefully at home after surviving several strokes, surrounded by his family Cynthia and Paul.  He had retired from Genuine Parts Company in November 2015 and was working for Sam's Club in Woodstock Georgia at the gas station.  He was a huge NASCAR fan and had worked on Donnie Allison's car as a mechanic in 1979.

He also loved Alabama football and would never miss a game or an opportunity to discuss details of the team or recent plays.

He is preceded in death by dearly beloved family members Geneva W. Duke, Pat Cain and William A. Duke, Jr. and Beverly Hess.

He served in the USMC as a telecommunicator and loved to talk about his Marine experiences to anyone that would listen.

He was cremated on October 16, 2020 and his ashes remain at his home with the love of his life, Cynthia.

Michael, we love you and will miss you greatly.  You were a good and kind person and left us with many wonderful memories that we will keep in our hearts forever. ROLL TIDE!! 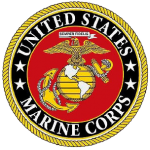