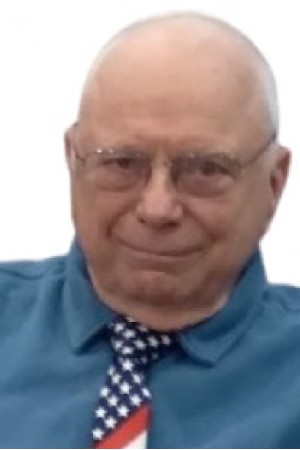 Stanley Paul Filipski was born August 30th, 1933 to Stanley and Anna Filipski in Bayonne, NJ. He passed peacefully the morning of November 23rd, 2022. Stanley grew up in a small community with his brother, Robert. Through his childhood adventures, he would meet Anna, who lived just down the street and would later become his wife. After 2 years of college, he joined the army in 1954. He was stationed in Japan for 2 years at Camp Tokorozawa where he honorably served his country. After returning in 1956, he finished his undergraduate engineering degree at Rutgers University and would later receive a master from Newark College of Engineering. He married his beloved Anna in 1959. She would be the most important part of his life.

Stanley lived an active life, full of love and adventure. Professionally, he spent most of his time in the welding supply and gas industry and found a career in management at Union Carbide (now Dow Chemical) where he spent 25 years. His jobs took him to five different states NJ, SC, WI, CA and GA. After retiring, he moved to NC for over 20 years before moving back to GA in 2018. The moves didn’t bother Stanley though, in fact, he was a prolific traveler. He and Anna would vacation every year, usually out of the country, and would eventually visit China, Australia, Brazil, New Zealand, Canada, and nearly every European state. Within his immediate family Stanely was known as the fittest Filipski. A lifelong avid exerciser, he could outpace just about anyone on long beach walks, while still carrying the conversation. He took pride in his training, remaining strong and spry throughout his long life.

Stanley is preceded in death by his parents and brother. He is survived by his wife, children, grandchildren, great-grandchild, and many more family and friends. He loved them all unwaveringly.

The ceremonies are planned for December 12th at 2:30pm at Georgia National Cemetery 1080 Scott Hudgens Drive, Canton GA. In lieu of flowers, please donate to “Wounded Warriors”  or “The Veterans of Foreign Wars of the US”. These organizations were close to his heart.