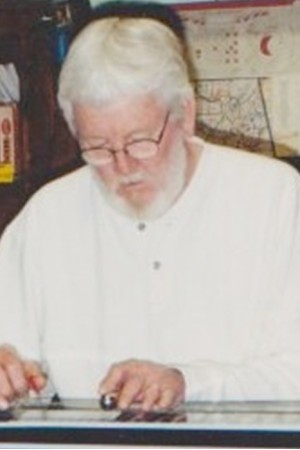 Arlin Dewayne Broyles of Calhoun passed away after a brief illness on Tuesday, March 15, 2022, at the age of 83. Known to most as “Wayne,” he was raised in Sand Mountain, AL. He spent several years in Birmingham, AL, and has lived in Calhoun, GA for more than 40 years.

Wayne was a life-long musician who played steel guitar with many country greats. He spent his later years as a commercial part professional and retired from Advance Auto Parts. He is preceded in death by his parents, Chet and Odessa Broyles, and his brothers Gene and Marvin Broyles. He is survived by his wife of 54 years, Chenkie Broyles, his sons Bryan (Amanda) Broyles and Steve Broyles, brothers Jimmy Broyles and Jerry Broyles, and many nieces, nephews, cousins, grandchildren, and friends.

Wayne was also loved by his extended Facebook Community where he was known as quite a character. Wayne loved his family, music, learning new things like the computer, and a cold Bud Light.

A Celebration of Life will be held at the Palmer Memorial Park Pavilion at the Calhoun Recreation Department at 106 River Street Saturday, March 26, 2022. Friends and family are invited to drop in between 2-4 p.m. to join in fellowship and remembrance of Wayne’s life.