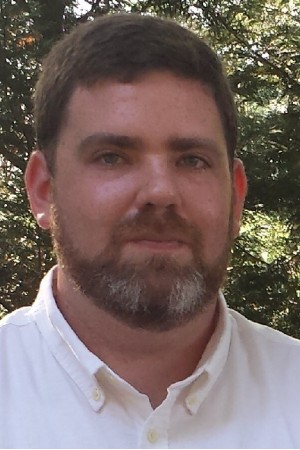 Brian Scott Gibson was born in Smyrna Georgia on January 4th, 1989, the son of Kimberly Gibson and David Gibson. He married Meagan Trostad of Woodstock, Georgia, on June the 13th 2014. He died peacefully on August 17th, 2022.

Some of you know how much he struggled over the last couple of years from multiple complications with his kidneys such as renal failure and necrotic pancreatitis.

Those of you that don't, that's okay. He didn't want to be remembered that way, anyway. He was more than his sickness, someone who could never be narrowed down to something so limited. He was limitlessly strong, smart, and smart alec. He knew more about cars and computers than some of us can forget. He studied black holes and conspiracy theories and loved true crime documentaries. He loved to cook and bake and BBQ. He was convinced he knew how to make cheese sauce better than his wife could, even though he burned the pot every single time. Hopefully, she never has to admit it, but his brownies were always better.

He loved his gaming, and he loved how much his daughter Kayla was just like him. That little girl could light up his world more than anything else. She always told people that " my daddy can fix anything." and gave him a hammer one Father's day so he never forgot it. Then promptly continued to break everything to give him more practice.

For his wife, he will forever be that little boy that shoved bubble gum in her hair when she ran from him on the bus as well as the reason she had two bald spots for weeks afterward. He knew her better than anyone else, her best friend and her biggest challenger. “Trust me”, he always said, " Never marry anyone who knows you as well as she does me." It went both ways.

Please keep our family in your thoughts and prayers, and please take a few minutes when you can to remember him exactly as he was: Forever, " THE Gibson."

And we leave you with a quote from his doppelgänger, Ron Swanson AKA Nick Offerman,

“I regret nothing. The end.”

In lieu of flowers, please make donations to Kayla's future.