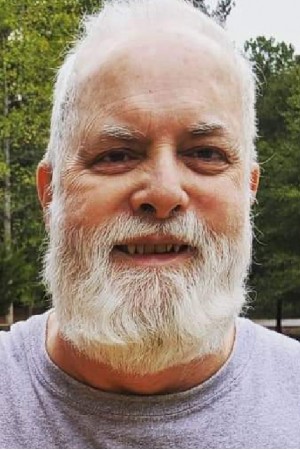 Randy was a man of quiet strength who underestimated his mark on the world but leaves a legacy of courage and resilience.

He was immensely proud of his family, his eight years of military service, and his defeat of cancer; he lived the last two years cancer-free because of a revolutionary t-cell treatment.

He loved good food, rock music, and quality time with loved ones, including his cats.

Randy received his associate's degree from Young Harris college and enjoyed writing short stories and poetry. He played in a band and dreamed of making it big.

He worked as a maintenance coordinator for most of his life and took pride in maintaining and repairing his own home whenever possible.

Randy was born in Marietta to Edna (Jay) Hardin and James Hardin, who both preceded him in death. He is also predeceased by his sister Gayle Hardy.

He requested to be cremated. No formal service will be held, but the family will plan military honors and a celebration of life at a later date.