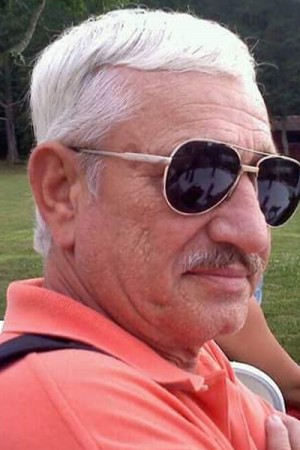 Les was a paratrooper in the 82nd Airborne Division of the United States Army during the Vietnam war. He was also an avid skydiver in his early years. He was an engineer by trade and could build or fix almost anything. He was also a captain of numerous boats and was a masterful fisherman.  A natural-born storyteller, he was a superior listener and efficient communicator. He was a mentor to many in his life. In the latter years, he enjoyed spending quality time with his family, & beloved grandson.

Preceded in death by his wife of 44 years Gail L. Dorsett. Les made it just time for their anniversary, which was July 24th. They are now together again, forever.

Rosemary Dorsett On Aug 09 2021 at 9pm
Uncle Les will forever be in my heart. He was a loving father and great uncle. He was hard working. He was close with my dad. I will always cherish Thanksgiving dinners and Christmases spent with the family and him. I really feel he’s at peace now. No more suffering and gets to be with the love of his life. You will always be missed uncle Les. Reply to this comment
Showing 1 to 1 of 1 (1 Pages)