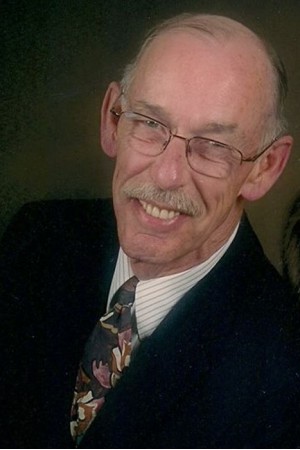 Ron grew up in Illinois and Iowa and attended Newton High School before joining the Army as a helicopter pilot in 1969. He later graduated from Troy University with an Aviation degree.

A survivor of one of the most dangerous missions a pilot could fly in Vietnam, “Dustoff,” Ron helped to save countless U.S. soldiers’ lives; picking them up from forward operating landing zones (LZs) and delivering them to the nearest combat surgical hospital.  Ron did this daily without fail, often encountering enemy fire in the process.  Because of Ron, and others like him, young men survived to live out their life, learned to love and marry, knew the joy of watching children and grandchildren grow. Not very many people know that part of Ron's legacy, but for those of us that do, we will never forget.

After Dustoff, he went to Thailand where he flew fixed-wing aircraft in support of intelligence-gathering missions in Southeast Asia.  He later served in Belgium, then Italy, and retired from the Army in 1989 while at Ft. McPherson GA, FORSCOM Command.

After 20 years of flying all manner of helicopters and airplanes that the Army had, Ron accepted his first civilian flying job as a charter pilot and shortly thereafter became the Chief Pilot of Printpack, Inc. in Atlanta GA, where he molded the professional flying organization that Printpack still has into one of the finest in the business aviation industry.

Ron was a gentleman pilot in every sense of the word.  With an easy smile, unflappable demeanor, and steady hand he couldn’t help but instill confidence in his fellow aviators and the passengers that he carried.

In the cockpit, Ron embodied professionalism, precision, and coolness under pressure.  He was the archetype that Hollywood movies seek to portray.  Several professional pilots can directly attribute their success, skill, and abilities to those flights with Ron where he taught them how to be what he would call, a “flyer”.  Ron’s absence in the Atlanta local flying world will be felt by many for years to come, but his teachings and his skills are alive and well in all of those who had the good fortune to serve as his copilots.

Ron is survived by his wife Candy and her 2 daughters and granddaughter, his first wife Donna Beth Current, their son Chad Current and his son, daughter Angie Current Ellis & her husband Courtney Ellis, and their 3 children.

"Ron was an active member for many years in the VDA; Vietnam Dustoff Association, the VHPA; Vietnam Helicopter Pilots Association, and the local Order of Daedalians.  He had a gift for words and wrote 2 chapters in the book by Terry Garlock, “Strength and Honor, America’s Best in Vietnam.”

A military service with honors is scheduled for December 17th at the GA National Cemetery at 9:30 am in Canton Ga. In lieu of flowers, please donate to your local Hospice. 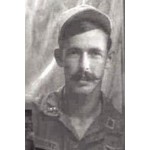 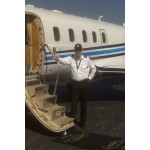 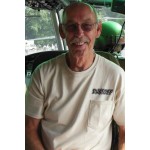