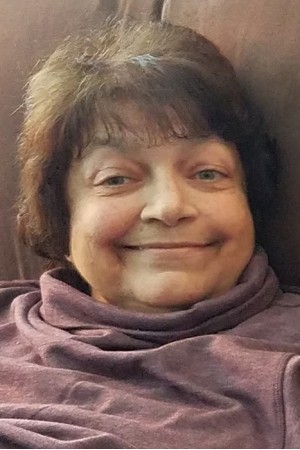 Susan Lynn Smith Keener, 74, passed away peacefully at Northside Cherokee Hospital on June 28, 2022, with family by her side. A longtime Georgia resident, Susan had resided in Marietta, Woodstock, and Acworth. She was preceded in death by her husband Michael Keener, grandson Alex Keener, and daughter-in-law Ann (Roberts) Keener.

Susan was born in Kingsport, TN, to beloved parents Edith and Fred Smith, Sr. Her family later moved to Morristown, TN, the town she always considered home. She was a graduate of Morristown-Hamblen High School and Middle Tennessee State University and was a member of Sigma Kappa sorority. She and Michael married in 1968 and later spent two years in Germany during his service in the Army. Though she eventually moved away from her home state, she always remained a diehard fan of the Tennessee Volunteers.

A memorial service will be held on Saturday, August 6, 2022, at 2:00 PM, in the chapel of Georgia Funeral Care, 4671 S. Main St. Acworth, GA.  Susan will be interred with Michael at Georgia National Cemetery in Canton. A service will be held at a later date to be posted on this page. 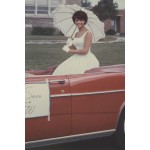