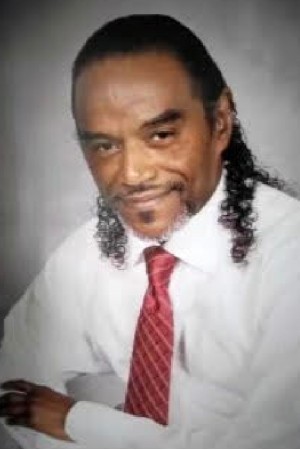 Wayne graduated high school in Philadelphia, Pennsylvania. He joined the U.S. Military, where he became an Army Sergeant. Sergeant Wayne Minnick served eight years before he was honorably discharged. He obtained a host of certificates, medals, and awards. Wayne also attended Community College in Philadelphia, where he studied General Studies and Arts and received his associate degree. Wayne's last occupation was as a dispatcher in Atlanta, Georgia. Wayne was an avid reader of Black History. He was a writer and an inventor. Wayne loved to cook with passion and fellowship with his friends and family. Wayne was a seasoned traveler who loved the water. He lived a fulfilled life.

Wayne is preceded in death by his mother, Loid Jean Minnick, and father, Richard Lowe.

He leaves behind to cherish his loving memories his wife, Deborah Minnick, his biological daughter Charisse, her spouse, and two biological granddaughters, Siniah and Savannah. His sisters; were Millicent and Charisse, and his brothers; Andre and Darryl. His biological nieces; Monique, McKenzie, and McKayla. His sisters-in-law; Bertha, Marilyn, Marie, Brenda, and Linda. His brothers-in-law; Bobby, William, and Timothy. Stepdaughters Raina, Taneka. Stepsons; RayVaughn, Lamont, and Jordan. Sixteen step-grandkids and many step-great-grandchildren who loved and adored their Popsy. His aunts, uncles, a host of step-nieces, nephews, cousins, and other relatives and friends.