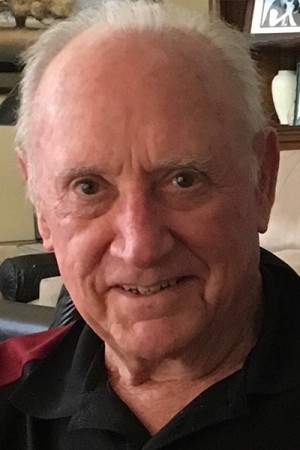 Frederick Allan Schwarb, 84, lovingly known as Al, Dad and Papa, passed away peacefully on May 15, 2021, after a two-year battle fighting ALS. He attended the University of Michigan for a year to pursue his love of music and then transferred to the University of Miami where he obtained his law degree. After law school, Al joined the Air Force as a commissioned officer during Vietnam, and later served in the Georgia Air National Guard, having achieved the rank of Captain.

Al was a prolific photographer who enjoyed taking pictures and videos of his family. He left behind an extensive collection of memories through his photography and videography. He had great wit and humor and was always appreciative of even the smallest things. He was as selfless as one can be and will be greatly missed by those who knew and loved him.

He is survived by his loving wife, Linda, their four children, Allan Jr., Jeffrey (Jay), Laura, Scott, and his thirteen grandchildren. Allan was laid to rest at the Georgia National Cemetery in Canton, GA.