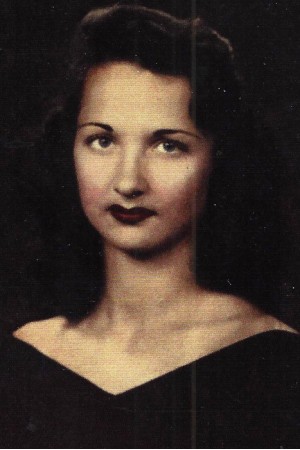 Juanita Perry Lasher, age 91, of Atlanta, GA, died March 6, 2018.  Mrs. Lasher was born and raised in Indianapolis, IN, and later moved to Miami, FL, where she met her first husband, of over 50 yrs, Ben Perry.  She and Mr. Perry moved to Atlanta and had two children, Ben Perry Jr. (now deceased), and Cathi Perry.  Then Juanita, at age 51, received a 2 yr. degree from Dekalb College in accounting and worked with her husband in his business. After retiring, the couple moved to Hobe Sound, FL., until Mr. Perry's death in 2000.  She then moved back to Atlanta.  While living in Buckhead, she met and married Mr. Bill Lasher in 2016.  Mrs. Lasher is survived by her husband, Bill Lasher, daughter, Catherine Perry Jordan, granddaughter, Angie Perry Kabo, great grand children, Christina, Abby, & Justin, and daughter-in-law, Michele Perry.  A memorial service will be held at St. James United Methodist Church, 4400 Peachtree Dunwoody Rd, Atlanta, GA. on March 24, 2018, at 1:00 PM.  Condolences can be left at www.GeorgiaFuneralCare.com

Melody Bell Gwinn On Mar 20 2018 at 4pm
I remember when she was Mrs. Perry growing up as Cathi and I were best friends. Praying for the family. Reply to this comment
Martha Sue Watkins On Mar 14 2018 at 7am
Sad to hear of Juanita’s passing. She was a delightful lady. I valued the opportunity to serve her and develop a friendship! God’s peace and comfort for her family Reply to this comment
Showing 1 to 2 of 2 (1 Pages)