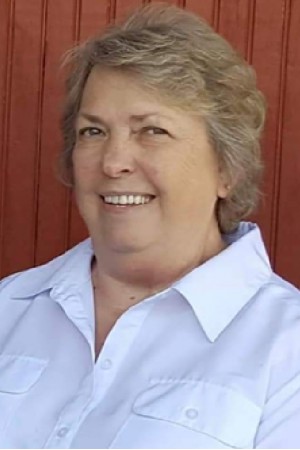 Patsy LaReesa Massey, age 74, passed away peacefully in her home surrounded by family on December 13, 2022, after a lengthy battle with Parkinson’s disease. Pat was born on April 8, 1948, the fourth and youngest child of Reece Crumbley and Lucille Black Crumbley. She grew up in Cartersville, graduating from Cass High School in 1966 and marrying her high school sweetheart, Kenneth Orton that same year. They resided in Fort Bragg, NC where she was an Army wife during Ken’s service in Vietnam. They returned to Cartersville and raised two daughters, LaReesa and Michele.

During her career, she worked in customer service at the City of Cartersville, served in the Cass High School cafeteria, and later worked for C&S/Nations bank. Her final position was at TI Group Automotive, where she worked on the production floor until her retirement. After retiring, her hobbies included spending time with her family, shopping, and taking trips to the beach and the mountains. She loved Southern Gospel music and enjoyed attending singings around the area.

Pat is preceded in death by her husband, Kenneth Orton, her parents, Reece and Lucille Crumbley, her sister, Barbara (Ronnie) Grizzle, and her sister and brother -in-law, Syble and Quillian Millsap.

In lieu of flowers, her children ask that you support the Michael J Fox Foundation, which supports research in hope of a cure for Parkinson’s disease.