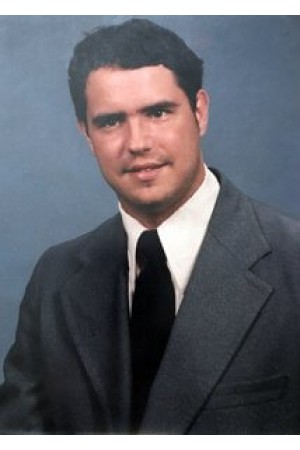 Richard was born February 21, 1967, in Atlanta, Georgia. He was a true Atlanta native and spent most of his years living in or close to the city limits. He was an avid reader, history buff, and a huge sports fan.

Richard will be most remembered for his kind heart and strong Christian faith. He was an active member of Holy Comforter Episcopal Church in Atlanta. He was employed by the church as a gardener, and was a member of the choir.

In lieu of flowers, donations can be made to the church or the National Kidney Foundation at www.kidney.org.

Please express condolences for the family in the comments section below. The Cummins family is being cared for by Georgia Funeral Care and Cremation Services, Acworth, Georgia.