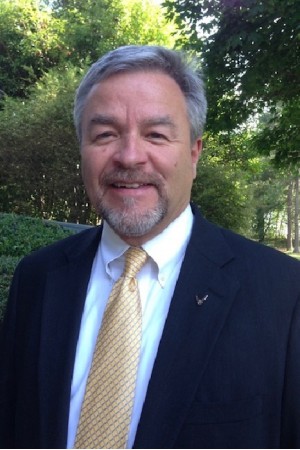 Jeff moved to Atlanta in 1979 to pursue a career in photography. He had a keen eye through the lens of a camera. Jeff worked at Pentax/USA and later worked in the automotive body shop industry for 30 years.

Jeff’s life passion for photography led to meaningful lifelong friendships that transcended time. He never met a stranger and he always put the needs of others first. Jeff loved music, the outdoors, and shooting. There was a special place in his heart and memories for Lyman, SC, and Thomasville, Georgia.

Many days and weekends were spent volunteering with Boy Scout Troop #777 (Dallas, GA); coaching softball with the Special Olympics and the Civil Air Patrol.