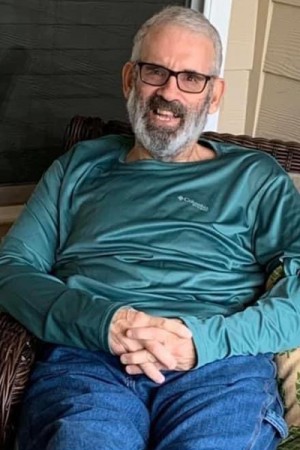 Steven Doyle Wade, 63, of Cartersville, Ga, passed away suddenly on Friday, July 16, 2021. Steve was known for his beautiful tenor voice singing “Beulah Land,” and now his faith has become sight. He is experiencing Beulah Land with his Lord and Savior. Steve was born on May 31, 1958, to the late Bobby Wade and Jane Orton Wade. Steve is preceded in death by his parents and wife, Joy Danielly-Wade.

Steve retired from The City of Cartersville. Steve grew up in the Atco Village and attended Atco Baptist Church. He was a current member of Trinity at The Well.  He graduated from Cass High School as a member of the Class of 1976. He was a member of the Elks Lodge. Steve enjoyed singing, umpiring, and traveling.  Steve’s greatest joy was being Big Popa to his 10 grandchildren. Steve was called by many titles; Daddy, Brother, Uncle Bro, Easy Money, Big Boy, but his most favorite name was Big Popa. From ball games to recitals, He rarely missed an activity that his grandchildren participated in. He will be missed by all who knew and loved him.

A memorial service will be held at Atco Baptist Church on Saturday, August 7th at 11 o’clock in the morning.

Lori Wade Bell On Jul 29 2021 at 9am
So grateful for being your little sister …. You were the BEST Brother & Uncle Bro Heaven is sweeter knowing your there with our Heavenly Father Singing with the Angels We miss you everyday Lori & family Reply to this comment
Showing 1 to 1 of 1 (1 Pages)